Lance A. Pyle was named Curry County Manager in December of 2007. The County Manager is the County’s Chief Administrative Officer and is tasked with implementing the policies and directives established by the Board of County Commissioners. The County Manager also serves as a liaison between the Commission, other elected officials and County employees to ensure that all County operations are conducted in accordance with County ordinances and regulations.

Pyle came to Curry County as a student employee in September of 1998 while he was a senior at Melrose High School. Pyle graduated Melrose High School and attended Clovis Community College where he earned an Associate’s Degree in Business Administration with Honors in December of 2001. Following, he attended Eastern New Mexico University (ENMU) where he graduated with a Bachelor’s Degree in Business Administration, major in Human Resource Management, with Distinction in December 2004. During this time, he continued to work for Curry County full-time. He was appointed to the Melrose City Council in July of 2004 and upon graduation from ENMU in 2005 was also appointed Indigent Administrator, Personnel Director and Assistant County Manager for the County. He also ran for Mayor of Melrose as he felt the need to represent and serve the citizens of Melrose. He was elected Mayor in March of 2006 with over 90% of the vote, making him the youngest Mayor in the State of New Mexico, and served a four (4) year term. In October of 2007, the Board of County Commissioners asked him to step in as Interim County Manager, when the County’s top executive position became open. Two months later, the Commissioners voted unanimously to make Pyle the permanent County Manager. During this time, Pyle continued to serve as the Mayor of Melrose as he made a commitment to the community of Melrose that he wanted to fulfill. He married in February of 2010 and elected not to seek re-election for Mayor of Melrose in order to devote that time to his wife and the County. In 2016, Pyle became an instructor of New Mexico EDGE courses for the New Mexico certification program for Public Officials through New Mexico State University. In 2017, Pyle received designation as a Credentialed Manager through the International City/County Management Association (ICMA) and is the third New Mexico County Manager to become credentialed.

As County Manager, Pyle maintains an open door policy with both County employees and County residents. “I love working and serving the residents of Curry County and working with the 180 + County employees.” said Pyle. In his spare time, Pyle gives back to the community by serving on several local boards and committees at the local and State level. Pyle was appointed to a six year term by Governor Lujan-Grisham, and unanimously confirmed by the New Mexico State Senate on March 2, 2019 as a regent for Eastern New Mexico University. Currently, Pyle serves as Vice Chair of the New Mexico County Insurance Authority Board (NMCIA) and a member of the New Mexico Amigos Goodwill Ambassadors for the State of New Mexico among many others. When he is not working, he enjoys spending time with his wife, two daughters and family. 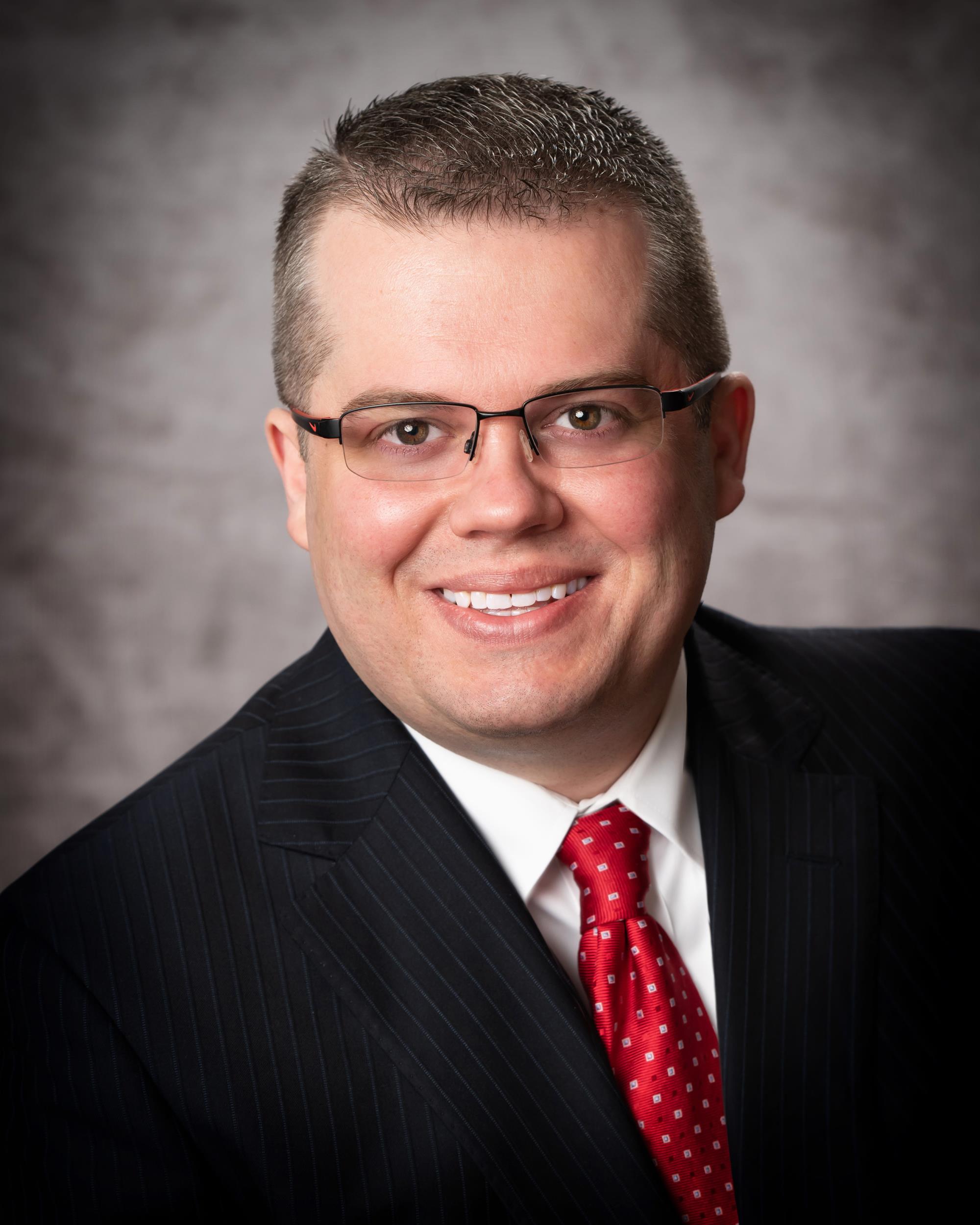